What is conservatism? It is cherished values, respect for our traditions and for standards that have an enduring scope. Conservatism places a lot of value on families, on respect for the rule of law, care for the broad needs of society, fiscal responsibility, and trade in a form that benefits the people, the workers, and the economy. Conservatism founded and built Canada.

Sir John A. Macdonald, the founder of federal Conservatism in Canada, was the driving force to create Canada. In recent times he has been much maligned over certain actions and decisions taken out of context with the issues and challenges faced at the time. Without Macdonald, though, Canada would not have been formed. He really had a brilliant insight as to what could be achieved. He saw that the threat of destruction of Canada from the republic to the south was a common threat to the English speakers, to the French community and to the native communities. If one reads the records of the House of Commons (Hansard), the collection of Macdonald’s correspondence, and his biography by Sir Joseph Pope who served as his personal secretary, one has a whole world of understanding opened up as to the great dynamism and foresight of our first Prime Minister. He worked hard to bring people together, and with the aid of Georges Étienne Cartier, worked for the protection of the French society in Canada. Canada from sea to sea. The bridges formed between people by Macdonald brought him much more regard than criticism, and his efforts served as an inspiration to others.

At the present time we have a dearth of knowledge among the general populace about the full history of Canada. Various liberal (small ‘l’) approaches have influenced both provincial education programs and the media, going back as far as the 1970s. These special interests have distorted what people learn about Canada’s history. In most provinces history is not compulsory after Grade 10; there is no high school exit exam in Canadian history, and the instruction students receive about our history is peppered by this variety of vested interests. Therefore, ignorance of Canada’s history is the greater reality in the population, making listeners vulnerable to the mixed messages circulated in the media and online. Those serious about Canada should endeavour to get their hands on historical information that is not just currently assembled, but which was penned by many of the past figures of history.

As far as historical figures are concerned, including some of those whose commemorative statues are being torn down now, many made significant contributions to bring peace, order and good government for all Canadians. It behoves us to get all the information straight before we condemn our past founders. Surely some errors and serious blunders were made across a wide political spectrum in the past; a great many strides, though, for people’s rights, needs and well-being were made by some of these now ridiculed historical figures.

Today we need to have a vision for Canada that mirrors Macdonald’s. We need to be unashamed of the vast majority of our historical traditions and values. We need to protect these assets while moving forward on advancement of the best choices for Canadians. Among these goals is to ensure that the integrity of our nation is not compromised by decisions made over the border or in international arrangements. Like Macdonald we need to have the tough discussions always with an eye of foresight, and with a deep loyalty and commitment to our own country.

If you have had previous membership in the Conservative Party of Canada then you are invited to re-join or renew your membership. If you would like to give us a try, then follow the links on the website to join the Party, and to donate to our local association. Volunteer help is always appreciated, especially in an election year. No effort is too small to be appreciated.

(Questions have been received from time to time about the structure of Canada intended in
the Constitution. Please see the companion column answering some of those basic questions.)

Thank you in advance for your interest and involvement. 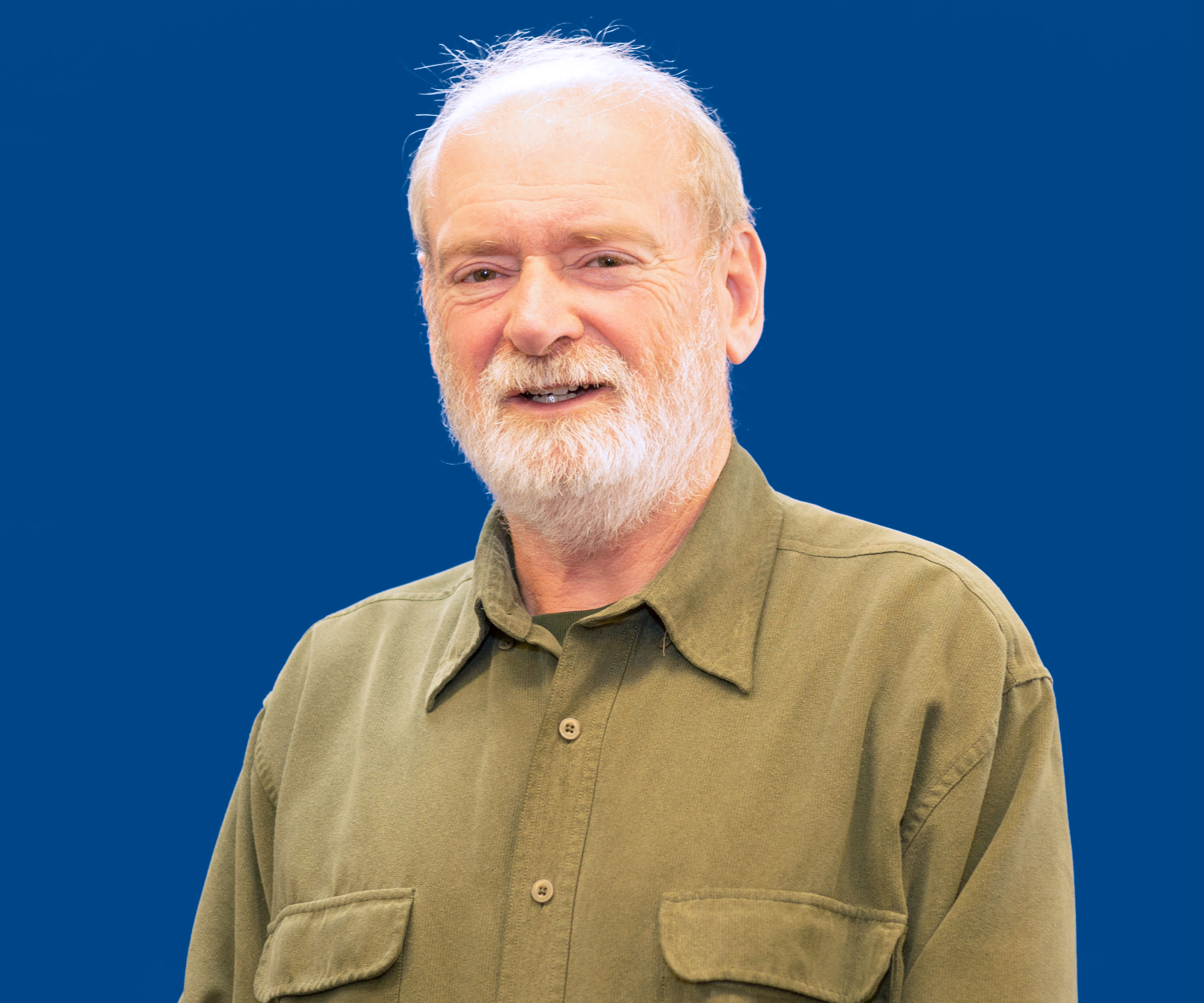